in a new Translation by Rob Melrose 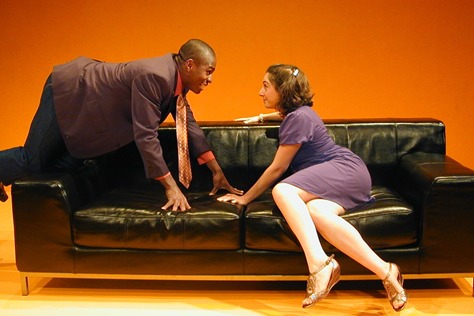